N’GOLO KANTE wants a pre-contract deal with Barcelona in January as he eyes a summer free transfer, reports in Spain say.

The Spanish giants have held talks with Kante‘s representatives.

And the Frenchman, 31 is hoping Nou Camp chiefs make a quick decision.

That’s because he has other options as he nears the end of his contract.

Juventus and Inter Milan have also been linked with the ex-Leicester hero. 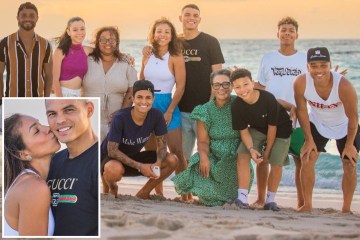 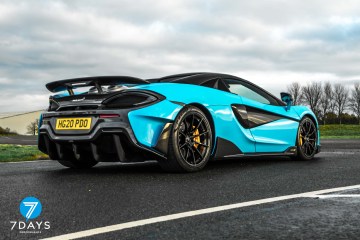 But Kante’s fitness record this season could count against him.

He missed the World Cup with a hamstring injury suffered against Tottenham back in August.

Sport say Barca rate him as a proven, like-for-like replacement should legend Sergio Busquets depart in the summer.

Most read in Football

Messi’s second goal should have been DISALLOWED, eagle-eyed fans claim

Manchester United were also mentioned in connection with the 23-year-old last month amid claims they are prepared to activate his £52million release clause at Sociedad.

‘Full Swing’ On Netflix: What To Expect From Golf’s Documentary Series